What are your favourites? 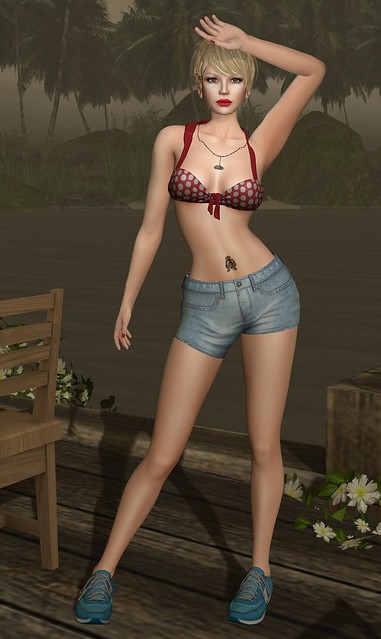 My RL sis, TinLiz Winterstorm, was talking about some of her favourite things on her blog and on Flickr, and she made a list of topics. I decided to see her topics and raise her a couple more topics. And yes, my favourite book is The Stand by Stephen King.
ice cream flavor: praline
movie: there are so many to pick from but I’ll say A Knight’s Tale
actor: Keifer Sutherland (since I was but a slip of a girl, which is something as he and I are almost the same age)
auto maker: Toyota (I had a 1982 Tercel that went forever!)
country musician: errr…umm….. 😦
breed of dog: I love our mutty mutt mutt but I’ve always wanted a Rotweiller
musical movie: Rock of Ages (it redeemed Tom Cruise and I saw the live version in Vegas!)
card game: Hearts
colour: orange, in all tones
season: Autumn, even though everyone loves autumn these days (see Pinterest)
rock musician: I cannot pick one, so…Robert Plant, Dennis DeYoung, Brad Delp, Barry Manilow (jk about that last one…he’s not rock!)
Nikon or Canon: Nikon
Tim Horton’s or Starbucks: Tim Horton’s
favourite quote: When you change the way you look at things, the things you look at change. Max Planck, Nobel Physicist (If you thought Wayne Dyer originally said this, he did not.)

Okay, on with the show. I’m all summered up with these awesome new shorts from MYNX (for Belleza and SLink bodies only). Everyone needs a great pair of denim shorts as a staple of a summer wardrobe. I picked up this cute little top from Vinyl at Tres Chic. You get two versions per pack. Add in these great shoes from Kokoia (Shoe Project Fair) and you’re set!
♥Gillian

I'm a Canadian woman taking in the fashion of Second Life. If I meet a new friend or have a few laughs, all the better!
View all posts by Gillian Galicia →
This entry was posted in Fashion and tagged Argrace, Essence of Spring, Frogstar, Glam Affair, Kokoia, Le Poppycock, Maitreya, MYNX, Poetic Colors, Shoe Project Fair, TAOX, Tres Chic, Vinyl, [mock]. Bookmark the permalink.