Posted on November 5, 2020 by Gillian Galicia 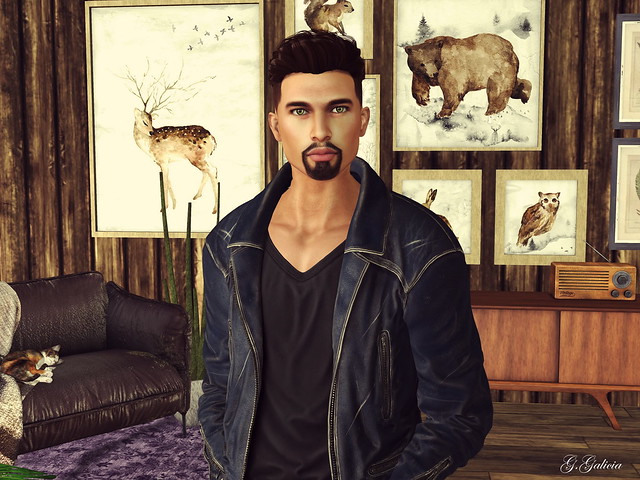 Ethan Palianta has been an SL resident for a long time but drifted away early on. Recently, he found the impetus to update his look with the free LOGO Chase head at LOGO’s 15th anniversary event. From there. he bento’d up, got some clothes, and is now fully functioning. I thought I would never see him again. I’m so glad he’s back. Who knows what Ethan will get up to in the weeks and months ahead, but he probably will show up here now and then.
♥Gillian

I'm a Canadian woman taking in the fashion of Second Life. If I meet a new friend or have a few laughs, all the better!
View all posts by Gillian Galicia →
This entry was posted in Fashion and tagged Argrace, Belleza, Chase, etiquette, Jake, Logo, Soulmate. Bookmark the permalink.